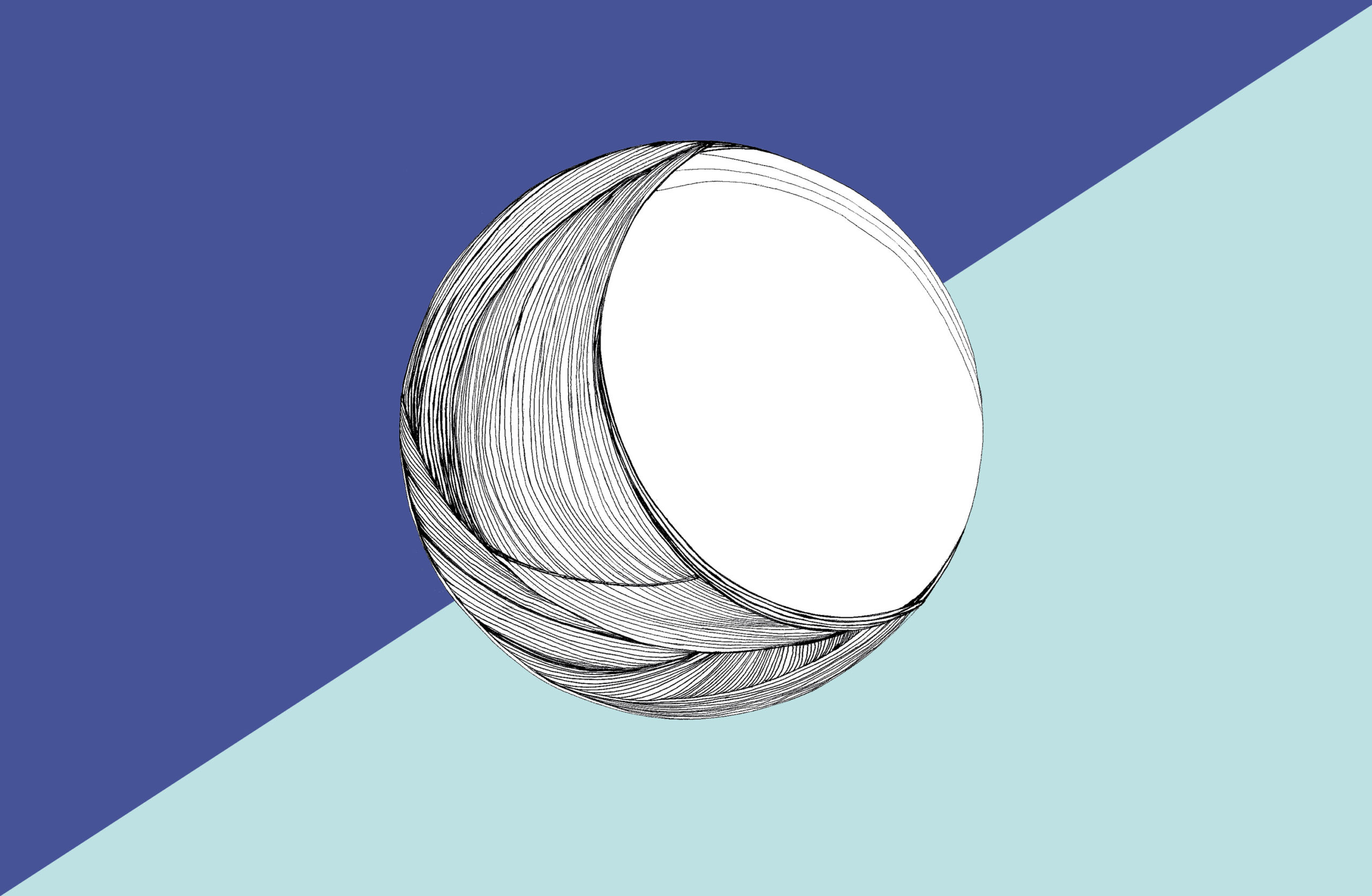 Richard Dehmel’s poem, Verklärte Nacht, depicts two lovers walking through a shadowy forest. By the light of the moon, the woman reveals a dark secret: she is carrying another man’s child. Schoenberg’s dramatic, emotionally-charged setting of the poem caused controversy at its 1902 premiere, due not only to its taboo subject matter but the actual notes, too – his forward-thinking harmonic palette was met with outrage. Today, the piece is celebrated as one of the composer’s most melodic and accessible pieces – dark, tense, atmospheric, chromatic and dramatic in equal measure.

Brahms’ sextet is quite simply a stunning piece of music. Its second movement, regularly used in film and TV, contains some of the most beautiful chamber music written for strings.

A Guide to the Music

Chamber music is a strange thing. It seems like it should be about paring back and cosying up – which many times, it is. It’s transportable music; a miniature orchestra in your front room; the ‘pop-up performance’ centuries before that became a thing. The sheer fact that it’s only four or five people suggests a corresponding reduction in sound, impact, and/or both.

But depending on the context, of course, the impact and surprising intimacy of being able to really hear each instrument can be far more powerful than the sheer volume you get from a symphony orchestra. There are layers and nuances that make chamber music objectively preferable to non-chamber music and not just a practical necessity.

As you’ll perhaps glean from a quick swatch at the programme listing, our next tour, Transfigured Night, is (a) a chamber music tour, in that there’ll only be six of us as compared to the usual 12 or more, and (b) named after one of the pieces. For a reason. Not to belittle the Strauss or the Brahms, but hopefully when you hear this played in full, up close, so you can hear each of the six instruments, you’ll see why Schoenberg’s creepy journey through the woods makes the big finale.

This piece by Strauss is actually the opening music to the last of his ground-breaking operas, Capriccio. Instead of the more expected stand-alone overture, Strauss cleverly wove this introduction into the action – as the curtain rises, the music becomes part of the story as the audience realises it is being played in another room, composed by one of the characters…

The whole set up is rather appropriate given Capriccio’s prodding nature – the opera is thought to muse upon the the question of whether words or music are more important in vocal music (or art, depending on how wide-reaching you think its message intends to be).

Brahms – String Sextet No.1 in B flat major

With all energy and positive momentum of one in his twenties, the young German composer turned a holiday along the banks of the river Elbe into an opportunity for writing, and came up with this sextet in 1860. Writing for a group of six instruments wasn’t common at the time – it still isn’t, really – so it was a slightly stranger and no doubt more difficult choice than the more standard quartet (there’s that mid-twenties confidence again). However, it paid off – the second movement in particular is lauded by many as being an example of some of the most beautiful writing for strings. In fact, the same could be said of the whole sextet, which flaunts his early influences of Mozart, Haydn and Schubert but which also hints at the sweet, rich romance which was to later sweep into his career.

This is simply a fantastic piece of music – more than just music, in a way, as it also tells a story, as set out in a poem by his friend. A married couple are walking through a dark, moonlit forest. As they reach the heart, she confesses a secret: she is pregnant by another man. Rather unexpectedly, she is met with forgiveness, and the husband accepts her unborn child as his own.

I mean, if you don’t have the poem in front of you you’d probably be hardpushed to give a blow-by-blow account of what’s happening in the poem but in terms of broad emotional brushstrokes, the doomy opening motif, just a couple of descending notes, somehow get across the feeling of wandering down, down into an isolated and dark wood. The turbulent section in the middle is the sound of someone wrestling with a new and shocking discovery, and all the emotional fallout of shock and grief and anger that comes with it. And then, by the end, everything is soothed, and the music seems to convey the twin visual-and-mental effect both of bright, healing moonlight and the relief of forgiveness and understanding.

On a contextual note: it’s perhaps not surprising that Schoenberg was so profoundly moved by the poem given that at the time of composition, he was falling in love with his future wife – who just so happened to be married to his friend…