Alison Lawrance was born in Leicestershire and went to the Guildhall School of Music and Drama to study with Stefan Popov. During her 5 years there she won various prizes and awards, and was Principal Cellist of the London Soloists Chamber Orchestra, before moving to join the Orchestra of Scottish Opera. 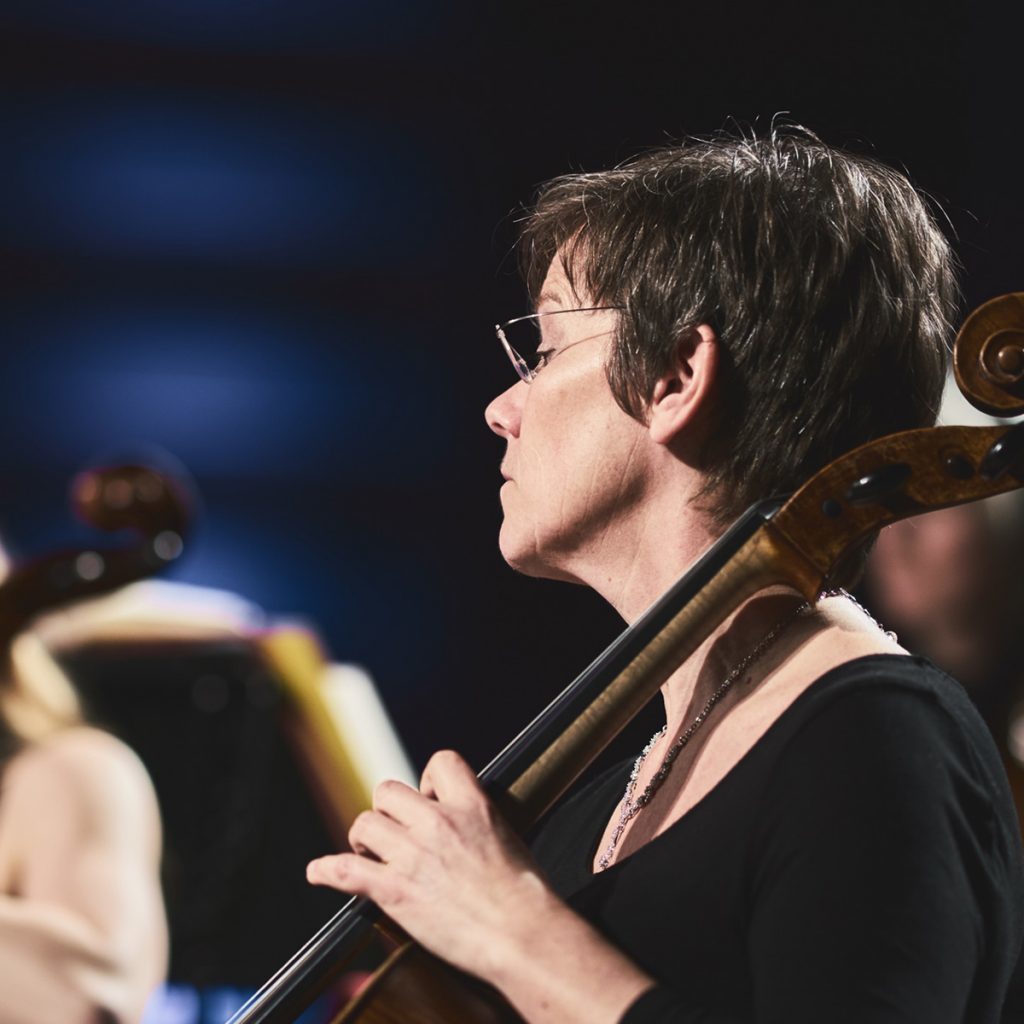