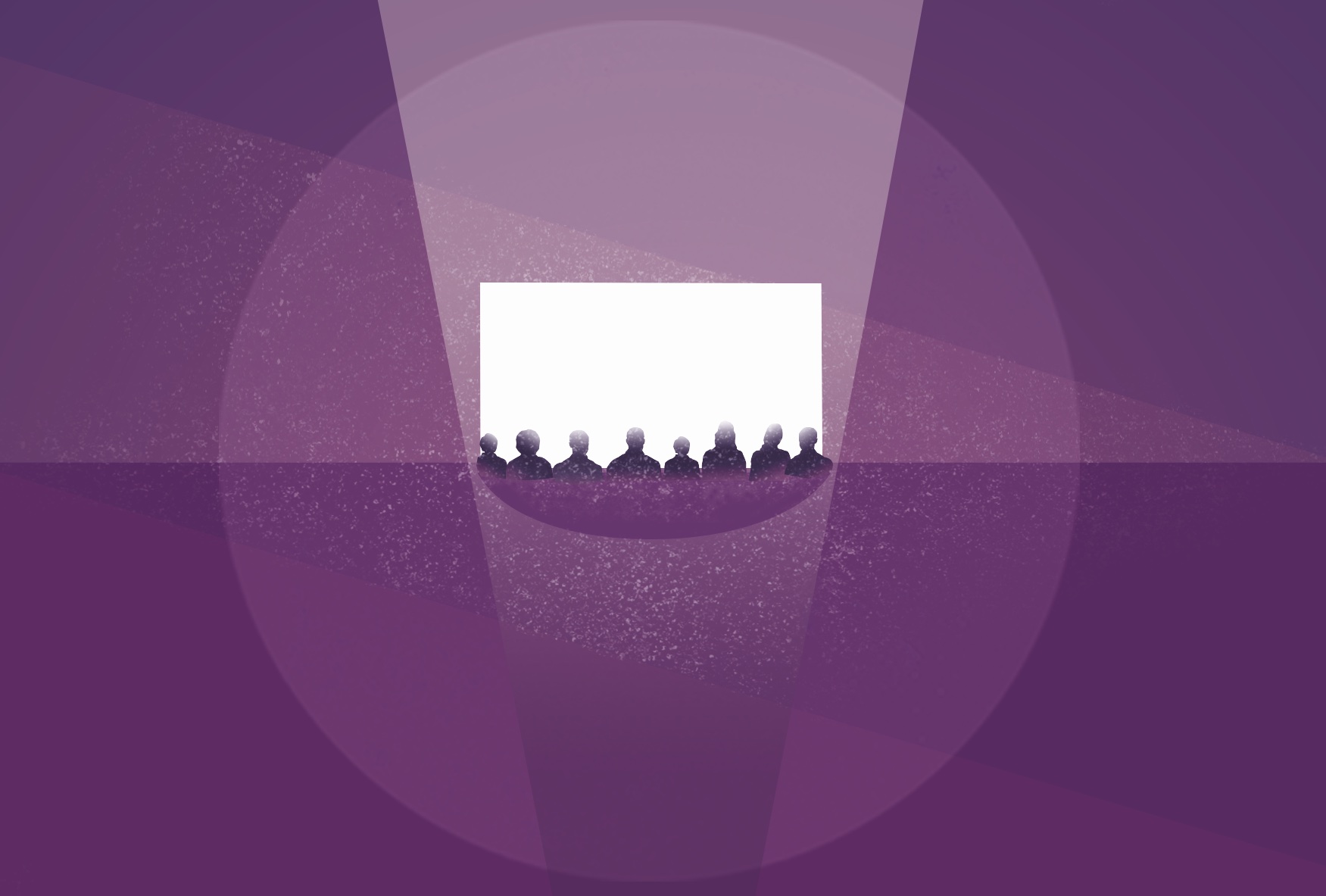 Our hand-picked showcase of music from films really celebrates the power of sound – sound with the power to provoke the most obvious to the most unexpected of emotions.

This pick-and-mix selection includes works either written for, or featured in, films from the dawn of cinema to today. Barber’s famous Adagio and rousing works by Schubert and Copland nestle amongst now-legendary western soundtracks, as well as others from comedies, horrors and thrillers. Each stands alone as an alternately enthralling, haunting, thought-provoking, moving, powerful or entertaining piece of music.

An Introduction to the Programme

Silver Screen Sounds is a night of dramatic, evocative, thrilling and emotive music for strings – all of which has been featured in films. Film music as a genre in its own right – as a type of music that you’d go and enjoy an evening of, in a concert hall – has become such a popular concept now, and it’s easy to see why. Whisper it, but it’s really enjoyable. This is music which is not only pleasurable in its familiarity, which is something that must be acknowledged – there’s a certain thrill in hearing the ‘big hits’ out of their original setting which taps into the cult fandom that seems to attach itself to much film and TV. It feels like a novelty, a secret – something external in the universe giving a nod to something you love.

And that’s just talking about original scores, music that has been newly, specifically created to match the moving images. There’s also music which has been chosen to feature in films. Barber’s Adagio for Strings, for example, one of the official go-to pieces for when something sad is required, whether that’s in film, TV and computer games or at real-life events and ceremonies. It’s used very well in a harrowing death scene in Oliver Stone’s Platoon (we firmly believe in the policy of ‘no spoilers’, so please do watch the film for yourself if you haven’t already).

Because the whole thing is fairly widespread, we feel it important to convince you that our film music programme will be that little bit different. We’ve been calling it a “hand-picked showcase”. Hand-picked, because Artistic Director Jonathan Morton has worked on creating a careful, considered journey which will lead you through a range of contrasting pieces and excerpts; a curated experience, if you will, rather than a list of separate tracks.

And a showcase, because we’re not only trying to platform some of the best string music (in our humble opinion) to be featured in films, but to display just how powerful music alone can be, provoking emotions from the most obvious to the most unexpected, and enhancing the moving image to sometimes astonishing effect.