Liza was born in Perth. After starting playing the violin at the age of seven, Liza went on to study at the RCS (formerly RSAMD) with Simon Fischer for four years before being awarded a scholarship to complete her MMus at McGill University in Montreal. During her time at McGill she studied with Yehonatan Berick and gained her first professional orchestral experience with the Montreal Symphony Orchestra under Charles Dutoit.

Liza plays a French violin by Vuillaume, which is being generously lent to her by Gabriel Reid. 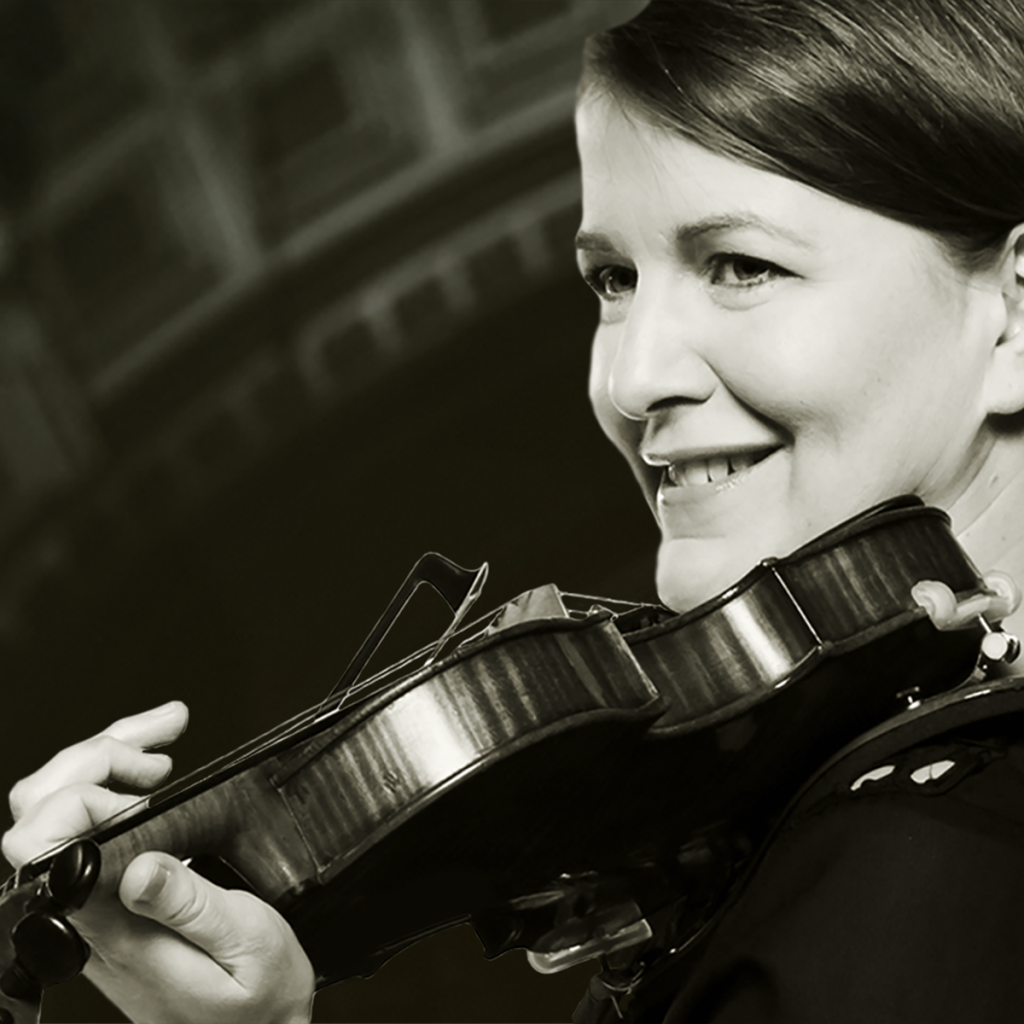