Laura was born in Kirkcaldy and began playing violin when she was 11. After completing a law degree at Dundee University, she returned to music by entering the RCS (formerly RSAMD), studying with Jerre Gibson under the Stevenson Scholarship. During this time she performed with all of the Scottish orchestras, as well as leading the National Youth Orchestra of Scotland, NYOS Camerata and Jeunesse Musicales World Youth Orchestra during its tours of the Far East, Denmark and Germany.

After completing her studies at the RSAMD, Laura joined the BBC Scottish Symphony Orchestra where she met her husband, Yann, and now has two daughters, Chloe and Anna. Laura has been performing with Scottish Ensemble since 2001. 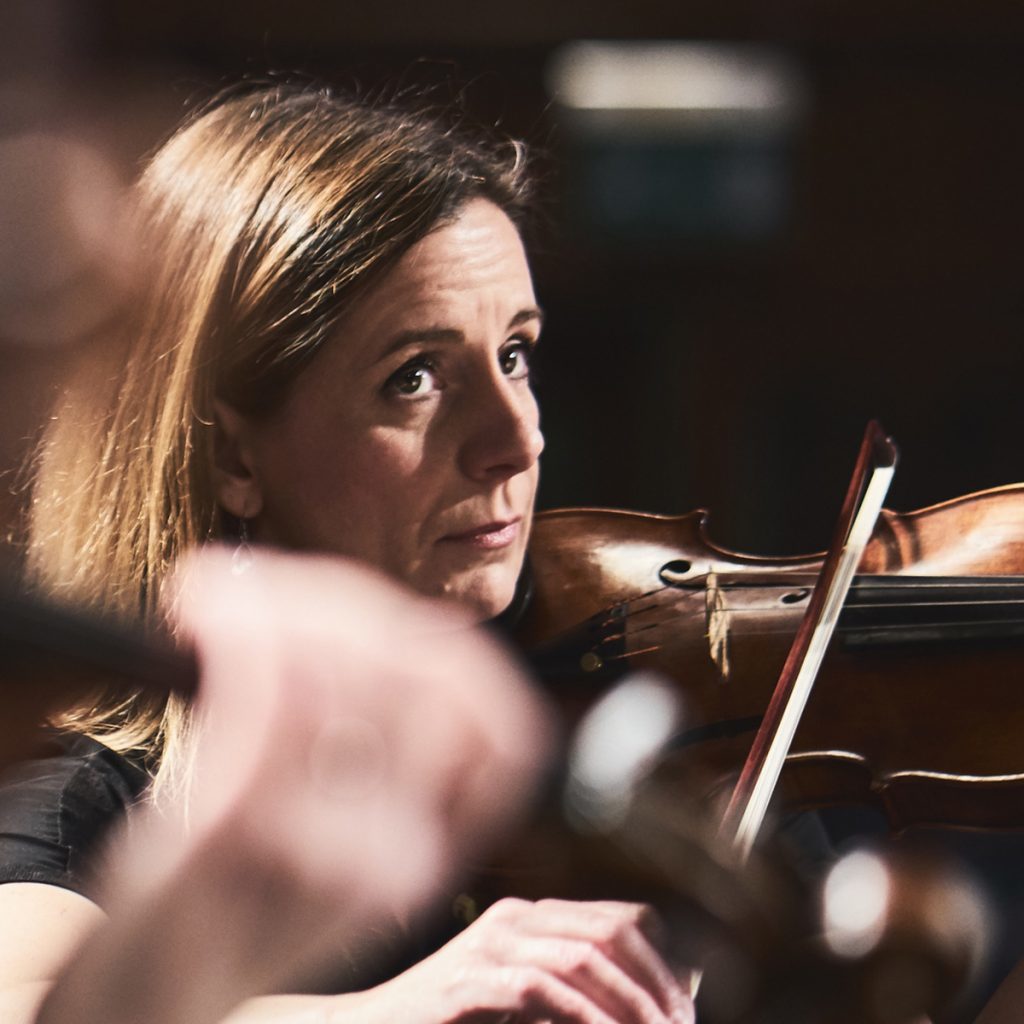