Jonathan Morton is a musician equally at home in old and new music who enjoys collaborating with musicians and artists from different traditions.

He is Artistic Director at Scottish Ensemble, where his eclectic and engaging programming has been enthusiastically praised by audiences internationally, offering fresh perspectives on familiar repertoire and championing new works. Under his leadership Scottish Ensemble has been collaborating increasingly with other art forms such as dance, visual arts and theatre. Recent critically-acclaimed projects include 20th Century Perspectives with artist Toby Paterson, Goldberg Variations – ternary patterns for insomnia with Andersson Dance, and Anno with Anna Meredith and Eleanor Meredith.

Jonathan has been invited as a guest leader with groups such as BIT20 in Bergen, Orchestre de Chambre de Paris, Scottish Chamber Orchestra, City of London Sinfonia and Musikkollegium Winterhur. He is committed to sharing ideas with the next generation of string players and has directed projects at the Royal Northern College of Music, the Royal College of Music, the Royal Conservatoire of Scotland, and the University of Auckland.

Jonathan also plays with the Colin Currie Group in Europe and Japan. 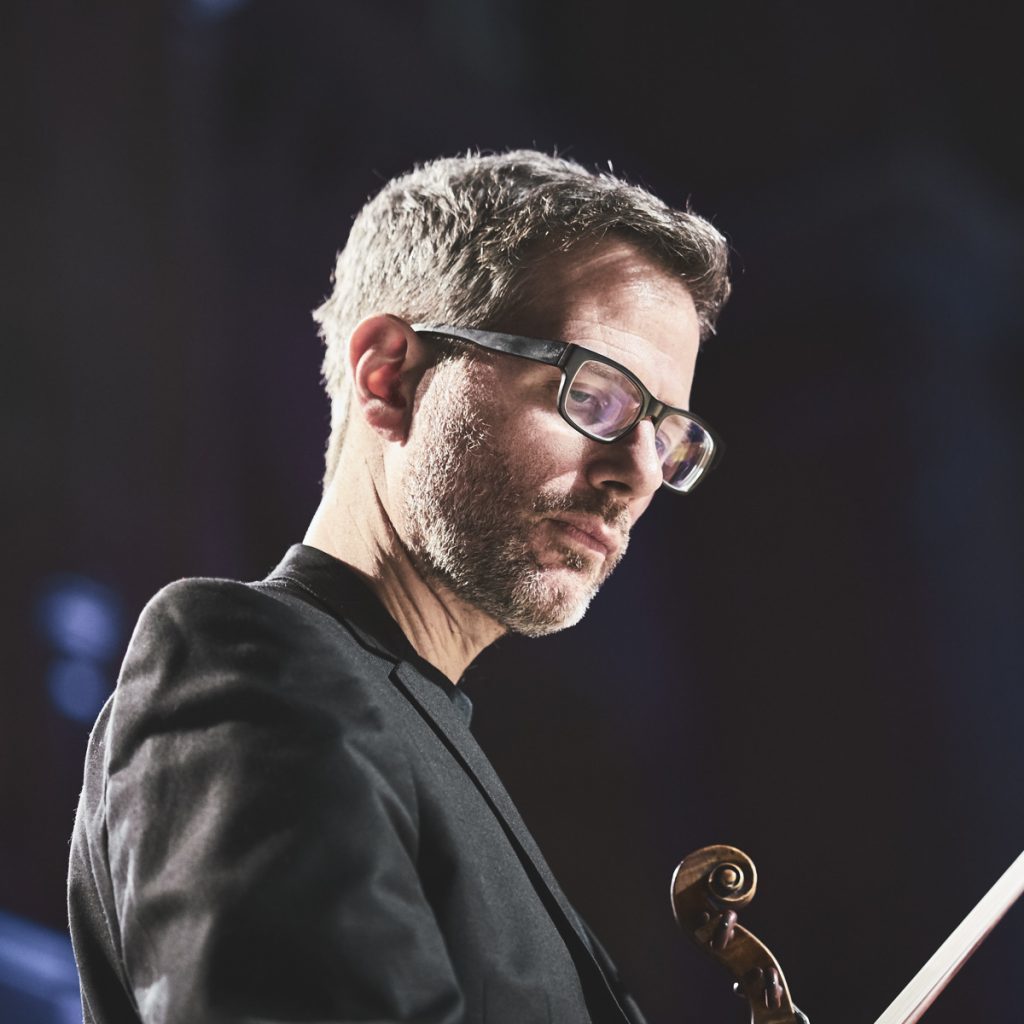