Joanne Green studied with the eminent Enescu pupil Nathan Gutman in Australia before winning a coveted full postgraduate scholarship (as the Clarke scholar) to attend the Royal College of Music in London. While there she became a founder member of the Hogarth Quartet and won prizes in international competitions, participated in the BBC Young Artists programme and was a winner of the Tunnel Trust competition.

She was a sub-principal member of the Northern Sinfonia in Newcastle and for the last fifteen years has been a long-standing member of Scottish Ensemble. Playing Baroque violin, she has also been one of the leading forces behind the ground-breaking Avison Ensemble, including its well-received catalogue of recordings for Naxos and Linn Records. Joanne has played on the front desks of many UK orchestras, including the Royal Opera House, Covent Garden, the City of Birmingham Symphony Orchestra and the Scottish Chamber Orchestra.

She is also a highly experienced education animateur and has written and delivered projects all over the country. She taught at the Royal Conservatoire of Scotland for ten years and has coached chamber music at Pro Corda and for the Britten-Pears Young Artist Programme and is now a visiting music specialist at Wells Cathedral School. 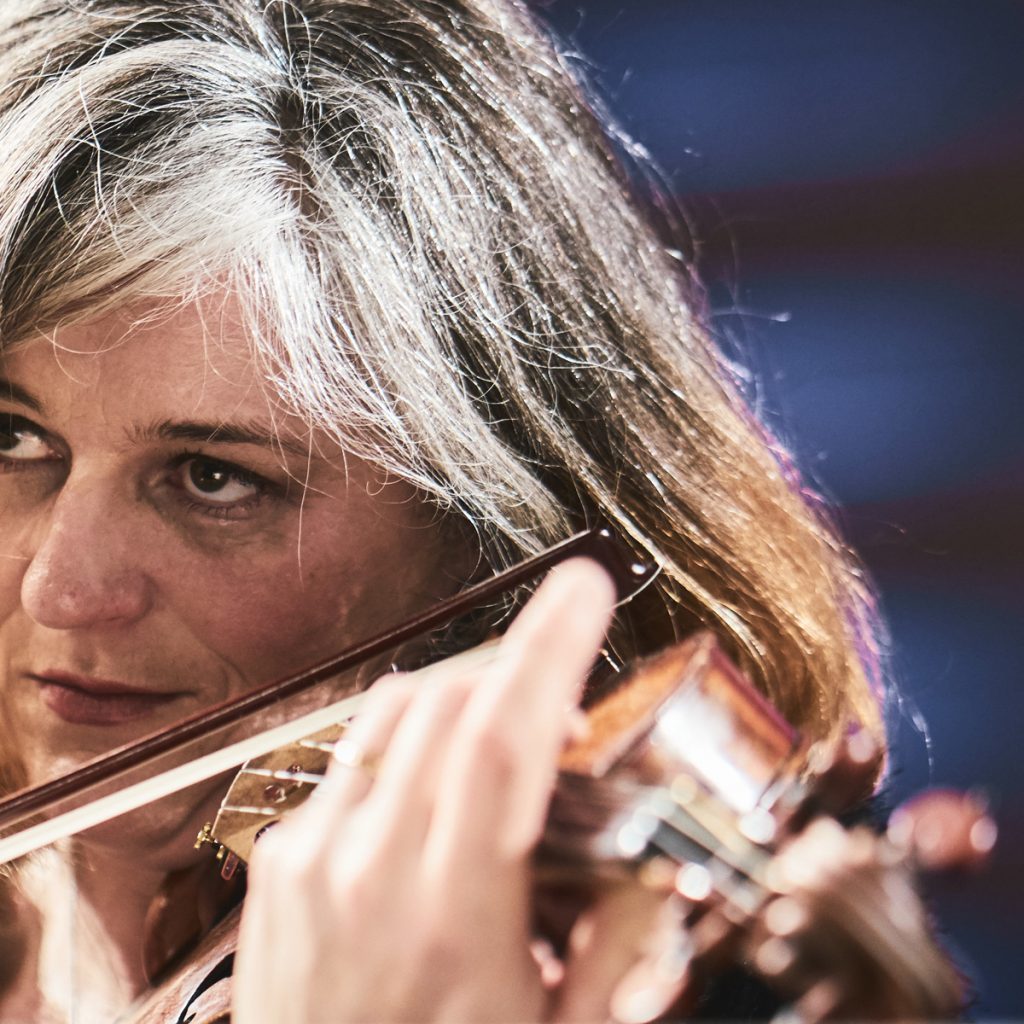