Yesterday we did something that’s been pretty much unthinkable for the last few years. We boarded a plane and went on tour. Like so much else recently, what was once fairly routine has become remarkable, and we’re consequently even more excited to be embarking on an 8 date tour of the USA.

We landed yesterday in Washington DC (above, with General Manager Catherine Ferrell and violists Jane Atkins and Andrew Berridge), after the usual excitement that travelling with instruments entails (always a ‘fingers crossed’ moment checking cellos in, frequently airline processes fail at this point!) and transferred to Fairfax, Virginia where we will be playing the first concert of the tour at George Mason University this Sunday, 27 May.

For this tour we’re reunited with the incredible double bassist and composer, Edgar Meyer. Edgar is a remarkable musician. A winner of a GRAMMY award on no less than five occasions, he has taken an instrument so often literally on the sidelines, and put it centre stage, playing and composing in a plethora of styles including classical, bluegrass, jazz and even ‘newgrass’- a modern form of American folk that incorporates elements of rock and jazz.

Not only is Edgar playing a solo role in the tour, but he’s also written a brand new piece for it, commissioned by us and the Modlin Center for the Arts in Richmond, Virginia – we’re intrigued to see what he has come up with and look forward to sharing this premiere with audiences across the USA on the tour.

And we really do mean ‘across’ the USA! The tour takes in both East and West coasts, North and South, with performances in Virginia, New Hampshire, Georgia, Missouri, Indiana and California.  You can view all dates here.

We’ll be bringing you regular updates on the tour, which runs until 9 April, on our website and social media so do keep an eye on our Facebook and Instagram in particular for pictures we’ll be posting along the way.

And if you’re reading this from the US – we very much look forward to meeting you on tour! 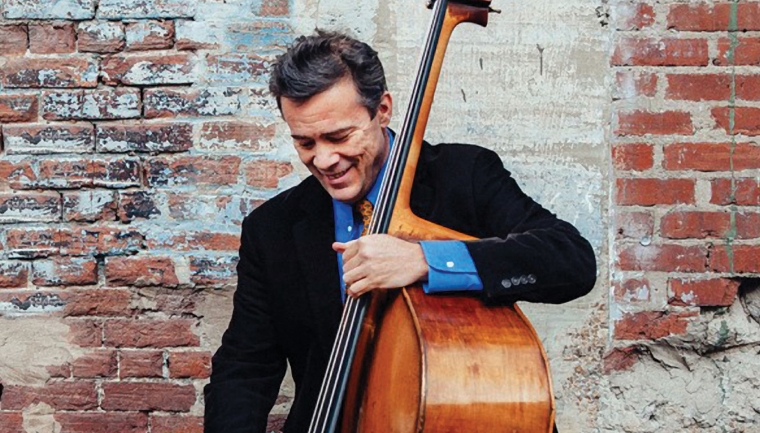